Little Amal, the giant puppet at the heart of an 8,000km walk in support of refugees, will be in Erdington tomorrow (Thursday).

Starting outside the Co-op on Erdington High Street at 1pm, celebrations will include live music and street games from across the world – before Little Amal leads a procession of local children and adults to the Central Square Shopping Centre.

In 2021, the 3.5 metre-tall living artwork of a young Syrian refugee child started to walk across Turkey, Greece, Italy, France, Switzerland, Germany, Belgium and the UK to focus attention on the urgent needs of young refugees.

Little Amal has already met the Pope and celebrities like Jude Law. People are invited to join in the festivities with Little Amal’s arrival scheduled for 3pm.

Her story began in Good Chance Theatre‘s award-winning play, The Jungle. The critically-acclaimed production was based on the stories Good Chance’s founders Joe Murphy and Joe Robertson encountered when they created their first Theatre of Hope in the 2015 Calais refugee camp. Little Amal appeared as a character in The Jungle who represented the hundreds of unaccompanied minors in the Calais camp who were separated from their families. Following the success of The Jungle, which contributed to a global conversation about refugees and shared humanity, Good Chance felt Little Amal’s story still had so much more to say.

Now Little Amal’s story has become an odyssey of epic proportions as she has been brought to breath-taking life as a giant puppet made by War Horse creators Handspring Puppet Company.

Little Amal’s remarkable journey from Gaziantep near the Turkey-Syria border to Birmingham, will help shine an urgent light on the stories of the millions of young refugees who are displaced – and the many who are forced to risk arduous journeys for the chance at a better life.

About the Author
Steve manages all internal and external communications for Witton Lodge Community Association. A former newspaper journalist and editor, he is also responsible for all social media output and PR activity.
Social Share 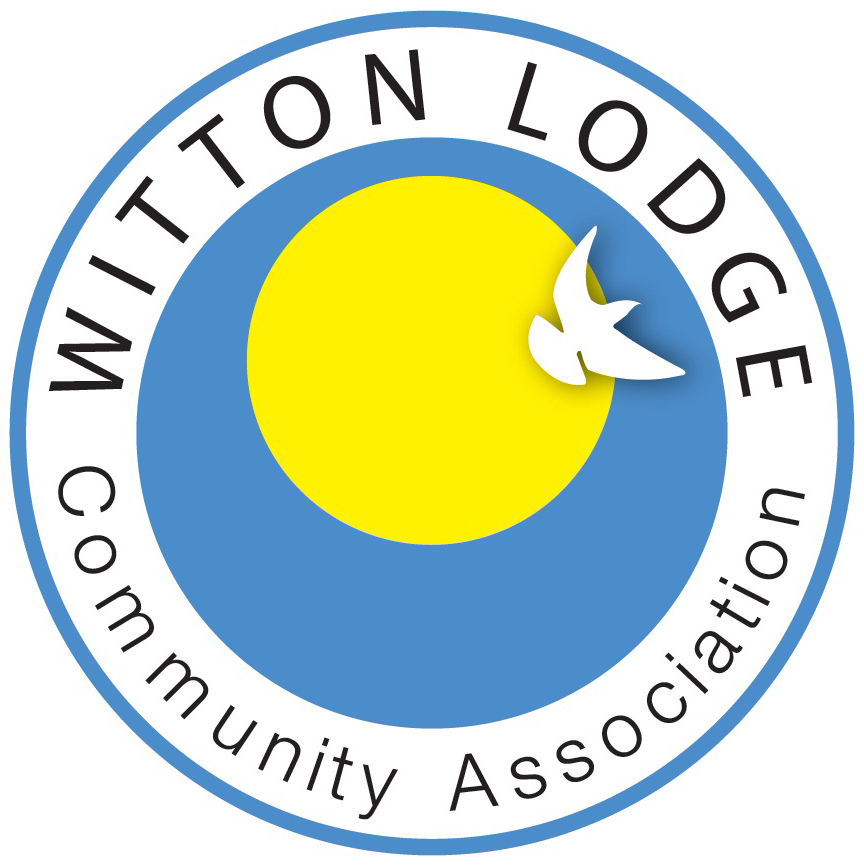 Witton Lodge Community Association is committed to safeguarding your privacy. Contact us at if you have any questions or problems regarding the use of your Personal Data and we will gladly assist you.

By using this site or/and our services, you consent to the Processing of your Personal Data as described in this Privacy Policy.